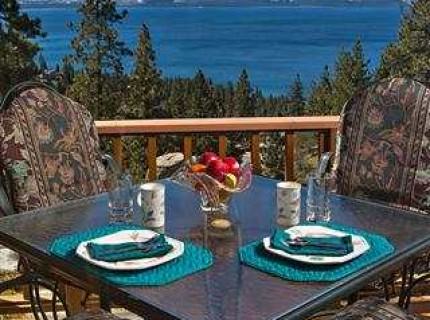 The Cave Rock neighborhood is an area on the south-eastern shore of Lake Tahoe. It is on the Nevada side of the lake, south of Glenbrook and north of Zephyr Cove. Many homes have either lakefront or good Lake Tahoe view.

This is a neighborhood with many newer homes as well as older cabins and even some condos. The majority of the homes are positioned on the mountain in such a way as to provide spectacular views of the lake.  Since January 1 of this year, there have been 6 homes sold in Cave Rock with a median price of $1,007,500.

There are currently 4 homes for sale in Cave Rock that range from $989,500 for a mountain perched home to a 5-bedroom home with 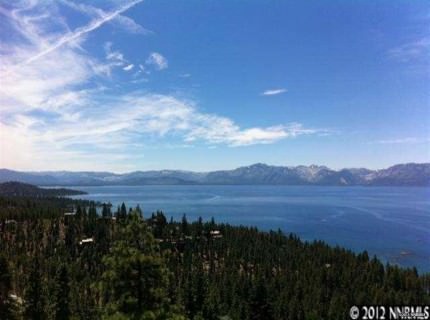 Cave Rock is the “throat” of an extinct volcano, is 75 feet thick and is best known for the caves in the rock and the tunnel that goes through for Highway 50. There are caves high on its side which were formed by wave action from Lake Tahoe millions of years ago when the water level was much, much higher than it is today. The caves are known as a sacred place for the Washoe Indians who once lived along the shores of Lake Tahoe and performed religious ceremonies in the caves. They used the land as a place to lay their deceased to rest.  They also hunted and fished in this area.

Another reason the Washoe Indians considered Cave Rock sacred was what they called “The Lady of the Lake”. The “Lady” appears in the rock formation as the profile of a woman’s face gazing out toward the lake from just below the old highway foundation.

This neighborhood is located approximately 7 miles north from the Stateline casinos.  At the base of Cave Rock is Nevada State Beach, home to a boat ramp, picnic area, and great fishing. Hiking trails lead to the nearby Tahoe Rim Trail as well as trails that lead hikers to the top of the caves, giving one fabulous panoramic views of the lake.

We would be happy to help you in your search of a Lake Tahoe home in the Cave Rock neighborhood.

[Glenbrook] The Glenbrook neighborhood rests on the eastern shore of Lake Tahoe. From its lumber mill beginnings to its current status as… 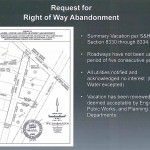 Over the last six years, many locals have named the Chateau Project area “the hole.” Lake Tahoe visitors also wonder what is… 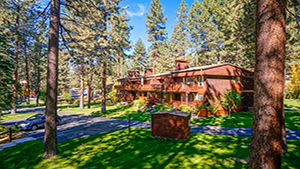 The Pinewild Condominium Homeowners Association sent out a letter to their friends and neighbors in the real estate community. In the letter,…

My photographer recently filmed the serene shoreline of Incline Village lakefront homes  from the water edge.  Home buyers interested in the Incline Village…