This is the second part in our series on building a dream home in Lake Tahoe. We’re following builder Peter Stromberg and going through the same steps he is taking, from inception to completion. I’ll be sharing pictures, tips and pointers so you can see what is involved and the beautiful outcome you can have!

Step 1 was covered in a previous article and I talked of locating the perfect lot.  Now that Peter bought the lot in Montgomery Estates he needed to start the permitting process.

Step 2: The Permitting Process of Building a Dream Home

This is Lake Tahoe, and because of that fact the process (and cost) of permits is more complicated than most other areas. The Tahoe Regional Planning Agency (TRPA) is the watchdog of the Tahoe basin and ensures people are following the rules they’ve deemed necessary to protect our most valuable asset, the lake.

Peter’s very first step was a stop by the TRPA offices.  Here you find out the building capabilities of the lot which includes the IPES score, the percent of coverage and any environmental restrictions that may apply. The IPES score will also give you an idea as to the size of the home that is allowed on that particular parcel.

Next step was the El Dorado County Building Department and checking on the availability of permits (permits are allocated and not everyone can build when they want to).  They will give you a list of costs so you can figure out what you need, and how much the process will cost.

Since Peter is building in the County, this is where he had to go, but South Lake Tahoe city residents will go to the City’s Building Department instead.  His new home plans were submitted to the County and it took about 9 weeks for them to be approved.  The delay was caused by the civil engineer wanting to stamp his site plan and also asked Pete to supply a stamped topography from the surveyor. Since the home is being built on a slope they felt these extra steps were necessary, even though he had already had them completed.

You can go to a private plan checker which costs a bit more, but the plans get through the right channels quicker.

What a surprise it was for Peter to get his bill!  Because of all the new California building codes and extra steps necessary, the cost to get his permit was $63,000! Most other areas of the country don’t require as many steps to build as in the Lake Tahoe area.  The new codes this year affect electrical and fire safety materials used for the exterior, not to mention fire sprinkler systems.

It may turn out that the permit process was the hardest, we’ll have to see! 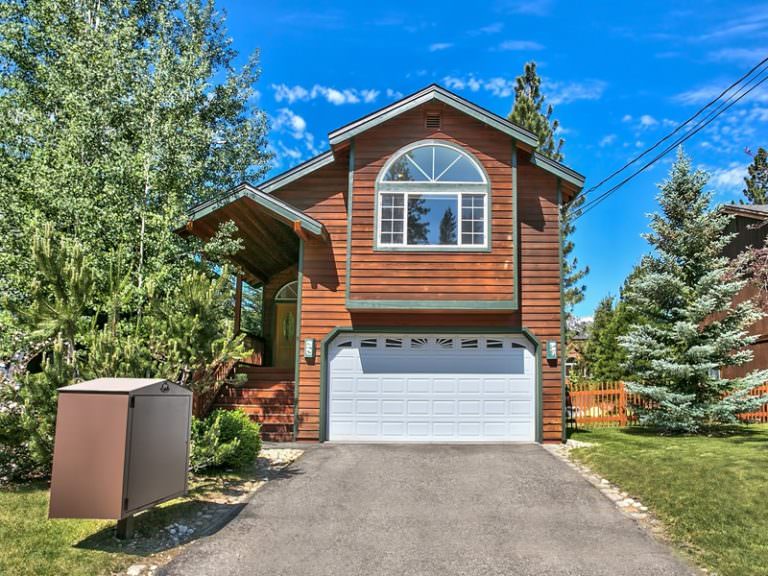 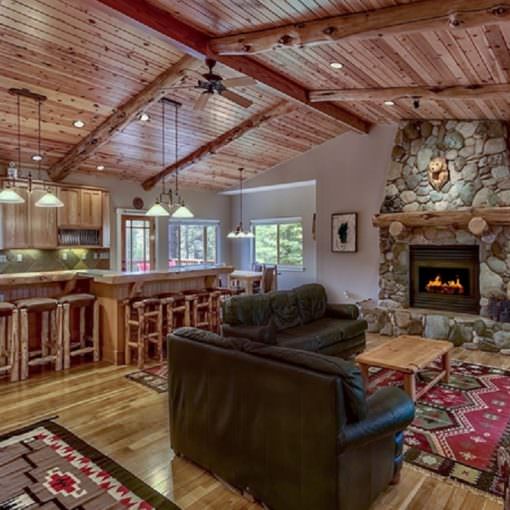 Even with all the newest technology and real estate websites available today, many home buyers are not experienced in the process of… 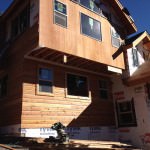 This is the seventh part in our series on building a dream home in Lake Tahoe. We’re following builder Peter Stromberg and going…