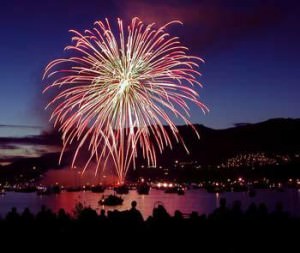 July kicked off with a bang with Lake Tahoe’s infamous “Lights Over the Lake” fireworks celebration and ended in a haze of smoke for the start of September and the Fall season. Just like the hundreds of thousands of tourists that came and left the Lake Tahoe Basin for Summer, there was also a rise and little bit of a drop in the South Lake Tahoe Real Estate Market.

Home Values in the CITY of South Lake Tahoe, CA

From July 1st – August 31st of this year, the single family home values within the CITY limits of South Lake have started to change just a little bit. Many believe that this is because of the new Vacation Rental Ordinance that was passed by City Council in June, even though the new guidelines don’t go in effect until October 1st, 2015. Back in June of this year, the average selling price was $438,235 and the average days on the market was 106. Now, the days on the market are up to 114 for July and August, while the average selling price of these homes went down to $407,936. Our inventory of homes that sold went up over the Summer months within the City limits, which is a normal trend throughout all of the Lake Tahoe Basin since the weather is nicer and more people are in the market to buy. There were 108 homes that were sold this Summer between July 1st and the end of August 2015, compared to the 106 that were sold during the same months last year in 2014. That’s a really good sign since last Summer was considered to be one of the most active months South Lake Tahoe has had in years!

Home Values in the COUNTY of South Lake Tahoe, CA

Now let’s take a look at how the market is doing in the County, where the new Vacation Rental Ordinance was NOT passed. There was a slight decrease in the average selling price of these properties from $481,000 in June 2015 to $431,077 in July and August, mainly due to the high inventory of homes for sale. However, the average days on the market barely changed from 82 to 87 which shows that the homes in the County are still being sold fairly quickly, unlike the homes within the City limits which are starting to sit a little longer on the market. There were 60 homes sold between July 1st and August 31st of this year and only 40 sold last year between those same months. As you can see, the County is starting to get a lot more action from potential Buyer’s than it did last year.

Homes Values on the NV side of South Lake Tahoe

Nevada home values have always been higher than those on the California side of the lake due to different factors which you can read about here. There’s a lot less inventory, no state tax and lower property tax on the NV side of South Lake Tahoe, which leads to a higher demand and higher selling prices. For example, there were only 16 homes that sold this summer between July 1st and August 31st which averaged about 260 days on the market. This is mainly because most of these homes are listed over a million dollars due to their close proximity to the lake and the majority fall under the “Luxury” real estate category. Last year, during the same Summer months, 35 homes sold on the NV side. The average selling price of these homes went from $887,071 in June 2015 all the way up to $1,078,000 for the past 2 months of July and August. This substantial rise in just one month was actually due to our very own Broker, Dan Spano’s recent sale of 686 Lakeview Blvd for $3,095,000! We love when Paradise Real Estate Agent’s push the market in a good direction!!

These numbers aren’t changing drastically by any means, as it’s probably too early to tell. We’ll be keeping an eye out regarding the City vs. County property values to see if the new Vacation Rental Ordinance is going to have an effect on South Lake Tahoe’s Real Estate Market.

If you want to take advantage of the still low interest rates and Purchase a home in Lake Tahoe, then I suggest you follow these 5 easy steps to get you on track: 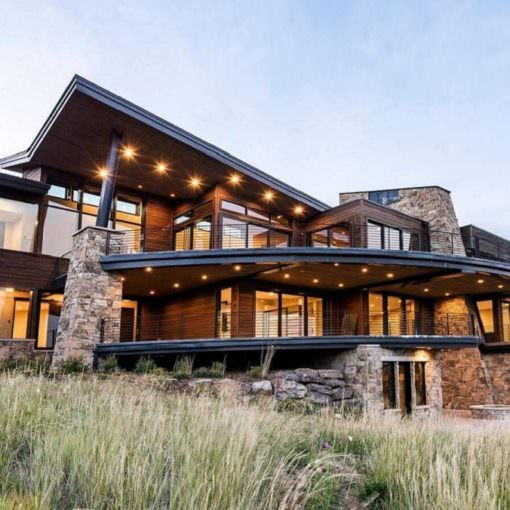 It’s no secret that alpine homes offer a much-needed retreat from the hectic lives we lead. In a world that whips us… 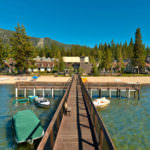 Lake Tahoe Condos… Lakefront Living Without the Hassle Are you interested in owning a Lake Front property at Tahoe, but don’t want…

Your offer has been made and accepted.  What is the next step? It is now in “escrow.”  What does this mean?  Since the…