Live concerts and bands will be playing all summer in Lake Tahoe. Top name bands like Aerosmith, Elton John and Dave Matthews Band will be playing at the Harvey’s outdoor concert arena this summer.  In addition to the Harvey’s outdoor series, Heavenly Village, home of Paradise Real Estate will have live music within 50 feet of our beautiful new office! There’s nothing like sitting in the sun listening to amazing music from talented Lake Tahoe locals. Located just steps away from our front door, these concerts sure know how to kick Summer off right. The Summer Concert Series has events every Friday and Saturday of the week and if you can’t make it to one of those shows, Basecamp Pizza and Gunbarrel Tavern offer smaller venues of live music EVERYDAY of the week. Don’t miss out on being a part of South Lake Tahoe’s local music scene! 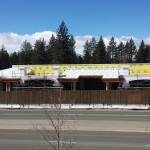 It’s been called many things by South Lake Tahoe residents and visitors.  This area on Highway 50, right in the heart of… 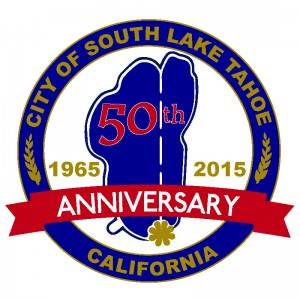 The winter visitor to South Lake Tahoe has long known how they can enjoy skiing and snowboarding at Heavenly Mountain Resort. Now,…

Due to a lawsuit by a Zephyr Cove, Nevada resident, the annual 4th of July display of fireworks over Lake Tahoe may…