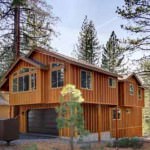 According to a recent article in the Wall Street Journal, there are 6 reasons why there is a declining inventory of homes for sale in the United States. These 6 reasons also apply to Lake Tahoe, on both the California side and Nevada sides of the Lake.

Their 6 reasons why housing inventory is declining

2.  Not enough equity to trade up to a home with greater value.  The WSJ said that another 10 million homeowners have less than 20% equity in their current home.

3. Everyone wants to buy at the bottom but few want to sell there.  Most of the homes we see for sale at the bottom are those that had to be sold, either by short sale, foreclosure, relocation or other reasons to sell quickly.  Homeowners that don’t have to sell won’t until the market values rise. The median selling price rose to $295,000 during the month of February in South Lake Tahoe.  In January of 2013 it was $275,000 and a year ago it was $197,500.  We even saw some home sellers pull their homes off the market in order to wait for the median sales price to rise even more.

4.  More purchases by investors.  We hear this all the time in Lake Tahoe…”I want to purchase an investment property.”  The Lake Tahoe real estate market has about 80% absentee owners.  These homes are either rented out as short-term vacation rentals, long-term rentals or used just as a second home.

5.  Banks have been slower at foreclosing.  Banks and other companies that process delinquent mortgages have had trouble proving that they have followed state law in taking title to homes ever since the “robot-signing” scandal surfaced in late 2010.  There are also many new state and federal rules that govern loan modifications and foreclosures. Banks have also become better about approving short sales and loan modifications, which has curbed the flow of foreclosed properties onto the market.

6.  Builders have been putting up fewer homes. Now that demand for new homes has increased there aren’t enough newly built homes completed, but the building has stepped up over the last few months.  In Lake Tahoe, there is a unique situation affecting the availability of new homes since there are no new building permits being issued until a local lawsuit is settled.

The real estate market in South Lake Tahoe continues to show strong numbers, no matter which set of figures you look at.… 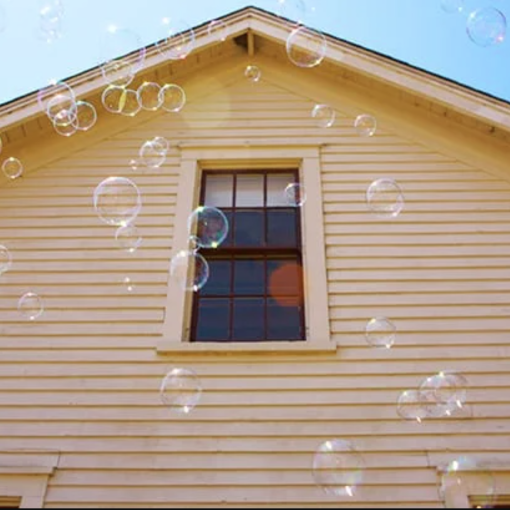 This article is provided by KeepingCurrentMatters.com Homeownership has become a major element in achieving the American Dream. A recent report from the National…

The real estate market in South Lake Tahoe continues to show strong numbers, no matter which set of figures you look at.… 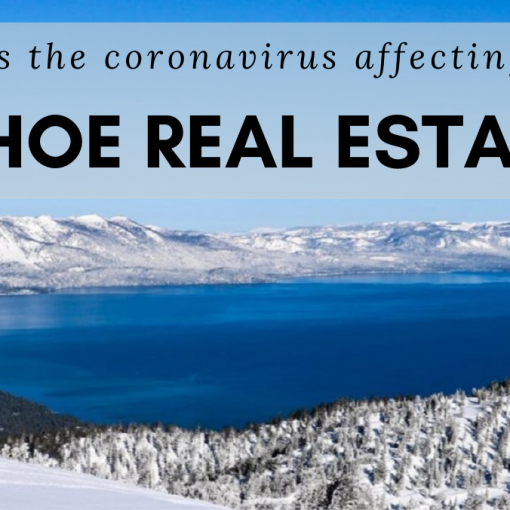 How the coronavirus (Covid-19) is affecting Tahoe and local real estate.